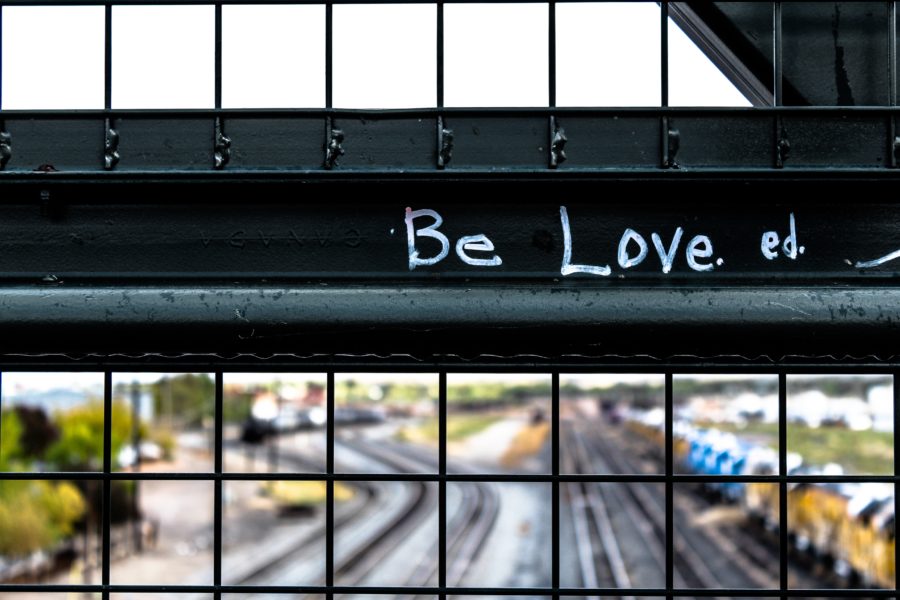 It Takes Two to Lead

Hmmm…..these days, this phrase will raise more than just a few brows. But. If you replace “Women” with “Men”, there’s instant acceptance and in fact, recognition.

The reason I bring this up is because recently I was attracted to a podcast delivered by Man Talks on How to be a Leader in Relationship with the opening note being this:

What does it mean to be a strong man in society today? As Elliot Katz, author of Being the Strong Man a Woman Wants, explains, it means knowing how to be the leader in a relationship.

My gut reaction was like… ummm…no! Who says a man has to lead?!

But after I calmed my instincts down a bit and reflected more intently, I realized that in fact, I’ve always gravitated towards wanting my partner to take the lead sometimes. I want to be relieved from the everyday burdens of decision making and in the past, hated it when my partners simply complied.  I don’t want a Man who follows along blindly but instead someone whose willing to have some skin in this relationship game.

In short. I don’t want to be a mother to my partner. Do you?

I already have 3 boys so no thanks. Believe it or not, I would like my partner to lead most of the time but at the same time, be open to my input and to shift and change as needed. Now THAT would be ideal.

After having said that tho, I have to be super honest here. I’m sensitive to the average Man who is trying to be everything that our feminist world needs. And I believe that many are genuinely trying but there are mixed signals about how we want them to behave these days.

Let’s take my own boys as examples. The other day during our travels, I told my teenagers that I fully expect them to do all the heavy lifting and carrying of the luggage while I lead the group through the passport checks, immigration line ups and the likes.

So what does my middle bugger do? He challenges me.

“Hey Mom. I thought you were all about equality and women’s lib. So why can’t you carry your own bag? You don’t get to pick and choose”.

I was stuck between a rock and hard place in that split second. What do I say to this impressionable 15 year old boy?

My intention was to try and teach him to be a gentleman just like I was raised to expect it from Men. Just like I’m sure his future female counterparts will expect it from him because they will have learnt the same.

In that moment near the luggage carousel with my boys I realized that I wasn’t clear, specific and definitely didn’t come across as being credible. I simply didn’t have an answer for my son.

I wonder how many of you have been in similar positions? Sending mixed signals to your male counterparts?

Katz’s message to Men was that “Women don’t want you to dictate, leaving them powerless. But there are times, many of them, when she is asking you to show leadership and make a decision. She might not mention it directly, though. Instead, she’ll hint at it”.

And this is where I have some strong feelings.

What I’m ultimately trying to say is that Women also need to step up. Not that you don’t already but I believe that many, myself included, take advantage of the female empowerment movement and alleviate themselves of responsibilities in relationships.

There is no question that we have an obligation to our partners and to the health of our relationship to speak up and to be super specific in asking for what we want. Hinting is not great. Sorry.

This is where it all comes back to vulnerability. Can you get rid of your ego voice and instead get to the raw and realness of what it is that you really want without feeling ashamed or insecure about it?

You wanna know what I did after I listened to this podcast? I pounced on my partner and accused of him not taking the lead and for becoming complacent in this relationship. I took full advantage of the fact that here is an expert, an author (Katz) who is going to validate my complaints.

What did help was learning to be specific with my partner regarding my wants and needs– ugggh. Confession: this is super hard for me to do.

So after I caught myself justifying my complaints, I felt badly. I sent my partner the podcast and guess what he did. He listened to what I had to say, read the podcast show notes and the very next day, acted on it!

Good results require self awareness and effort. Gone are the days of blind love leading the way. Relationships are assignments and the lessons and homework will be neverending. Are you willing to consistently show up and do the work?

By being super specific, vulnerable and messy, I managed to deliver my wants and he openly received them. As far as I’m concerned, that is plenty!

Tell me. What can you ask from your partner today? And is your “Ask” specific, measurable and translates into a tangible outcome?

And most importantly, is it for a higher good?

Just last night, I was chatting with my son and he

Pausing on the meaning of community. Do you feel h

Feeling’ the light in the middle of the tunnel #

It seems that we’re in a time of reassessment an

“She’s trouble!” My mother knew that from th

Set your alarm for 6:47 am tomorrow and definitely

At the risk of sounding like a broken record, prev

To our medical team, to our store staff, to the de

Which one will it be? #stayhome #mayaangelou #hope

Loving all of this ❤️ Posted @withregram • @

He does not like having his photos posted (much un

He made me a mother first. This sweet boy is now 2

Couldn’t do life without all of you!!! Happy Int